Good Cup coffee drink is one free from defects among cups, with low body and acidity characteristics, and slightly…

It´s got strong cupping characteristic from Rio Minas. This coffee is part of the culture and tradition of many countries…

As we are in direct contact with the producers, our work is beyond trading Arabica coffee green beans, we take the tradition and quality of Brazilian coffee to all continents.

Through the close relationship we have established with producers, we support and encourage production with quality, aligned with good agricultural practices, and a focus on sustainability in all its pillars.

We offer the best coffee beans from Brazil, according to our client’s preferences and their markets, such as washed and semi-washed coffees, natural as Fine Cups, Good Cups and Rio minas. 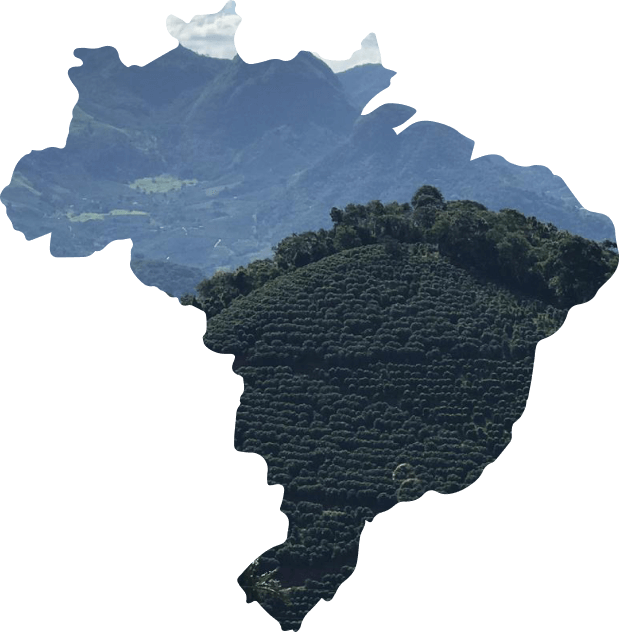 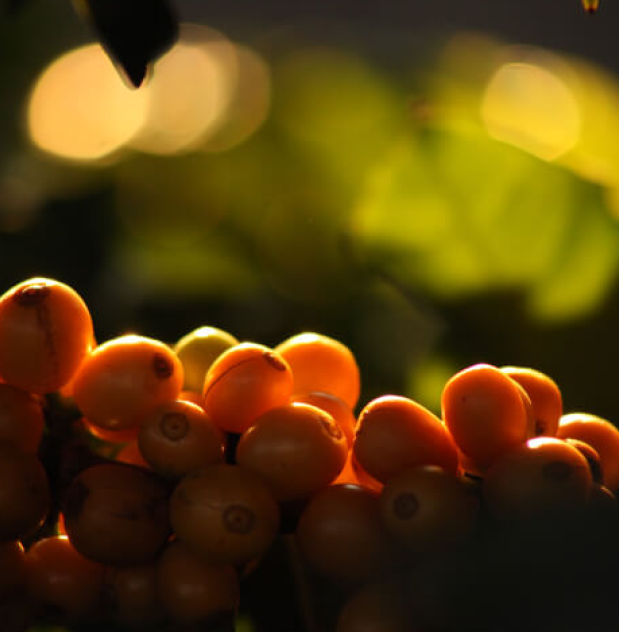 Atlantica Coffee exports Coffea arabica L coffee beans. These grains have oval grains and such beans have the greatest potential regarding cupping quality among the other species of the Coffea genus.

The Coffea Arabica species has great complexity due to the diverse notes, intense aroma and wide range of flavors.

The Arabica species is the most cultivated on the planet and as well as in Brazil. Originally from Ethiopia, Arabica coffee has found favorable soil conditions, climate, rain, humidity, etc. in Brazil, a leading coffee producing country for over 150 years.

Arabica coffee is grown mainly in Minas Gerais, Espírito Santo, São Paulo, Paraná and Bahia states. In Brazil, harvest occurs between the months of May and September, and it may vary according to the region.

Atlantica Coffee is present in the coffee crops of our producers, giving us the chance to see each bean, every harvest and each production result as something valuable, taking exceptional care of coffee growers who are passionate about their work.

For this reason, we named our coffee patterns as precious stones, because we believe that these drinks are exactly that: gems that sprout from the earth, polished by the coffee culture

REQUEST A QUOTATION AND SAMPLE

Open WhatsApp
Need Help?
Hello! How can we help you?